Before we see the New Year in, we just want to say a Big Thank You! To all our Employees, Clients, Suppliers, Contractors, and Potential contractors for making it such a successful 2017.

Let’s recap on the wonderful and innovative 2017 CSS has had;

Mia Batista joined the company as a Trainee Administrator

Chloe Wallser obtained a distinction in Excel, Word and Access as part of her PA Diploma

Volunteering for Caring Cooks of Jersey, providing meals as part of their weekly meal service

The NSPCC, sponsoring the Family Race Day at Goodwood, all proceeds going to help children

We are busy making plans, securing contracts for 2018 and are super excited at to what is in store.

We have some revealing news to share in the New Year, so watch this space!!!

Seasons Greetings to one and all! 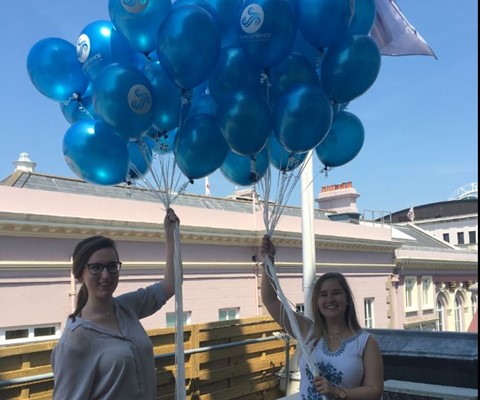 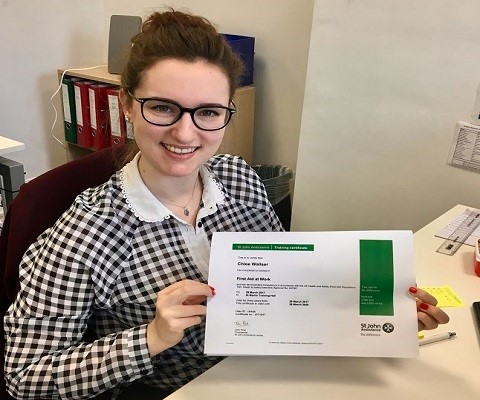 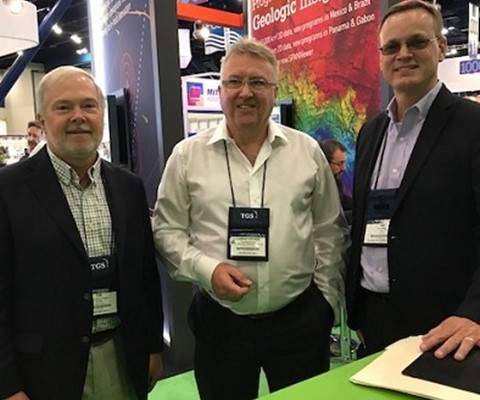 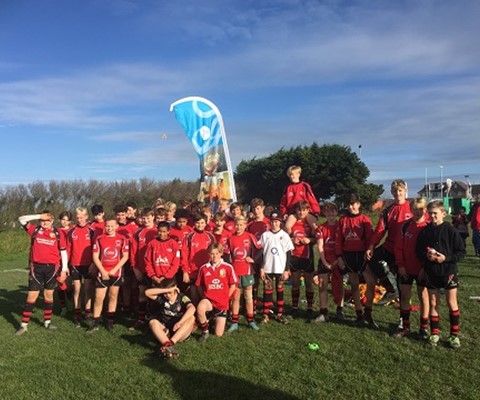 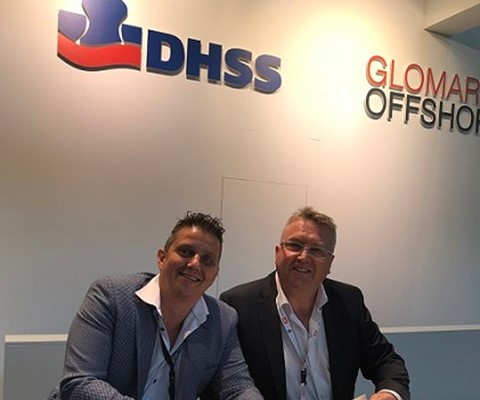 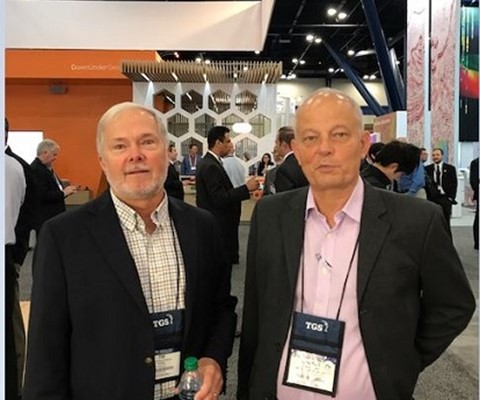 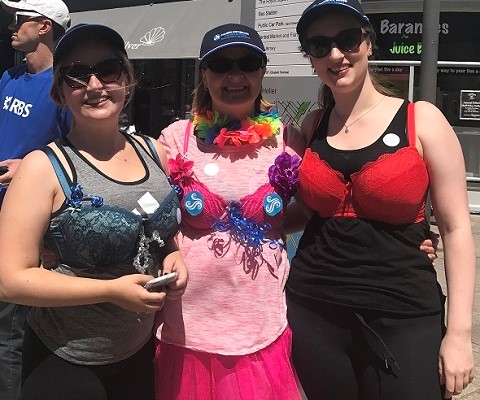 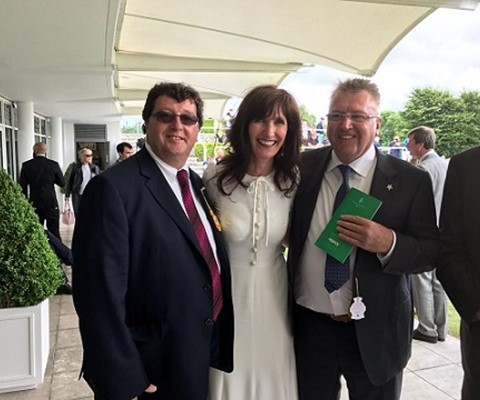 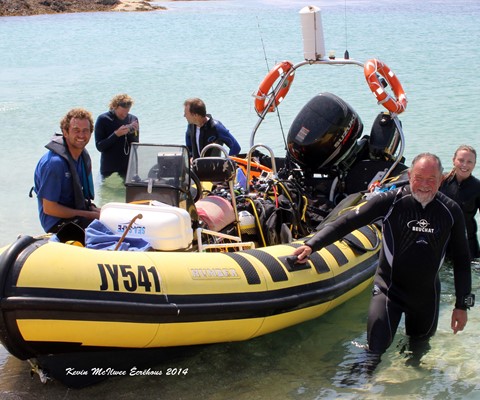