Meet one of the team at the OGA 2017 Kuala Lumpur

In the past decade, Malaysia’s Oil, Gas and Energy (OGE) industry has been contributing about one-fifth to the national GDP (Gross Domestic Product). As part of the Economic Transformation Programme (ETP) that will propel Malaysia forward into a truly developed nation, the OGE sector is targeting 5 percent annual growth until 2020. 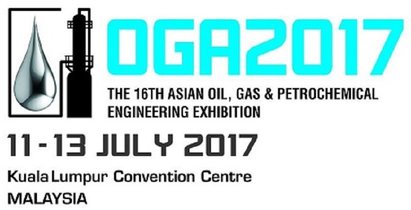