A career which spans 25 years of continuous offshore Seismic survey exploration and 17 years of recruitment for the Seismic services and Offshore Survey construction industries.

After graduating from a 3-year scholarship with British Petroleum Tankers (BP) as Radio Officer (MRGC) in 1979, he commenced a career in Offshore Seismic exploration with Geophysical Services International (GSI) in October of the same year. Initially hired as an Observer Chris also worked in Navigation and QC roles. On occasion, he also assisted on the Gun Deck in deployment, retrieval and maintenance of the arrays.

Areas of work included diverse areas such as the warm water offshore Ujung Pandang in the Far East and the Java Sea to the cold of the Southern Barents Sea offshore Novaya Zemlya, defining the Shtokman gas condensate field.

Along with mergers and acquisitions, Chris was transferred with continuous service from GSI to Halliburton Geophysical (HGS) to Western Atlas and finally to WesternGeco. Selected for various initiatives including Western Atlas representative for the IAGC, HSE Party Manager forum and WesternGeco Swap team initiative. 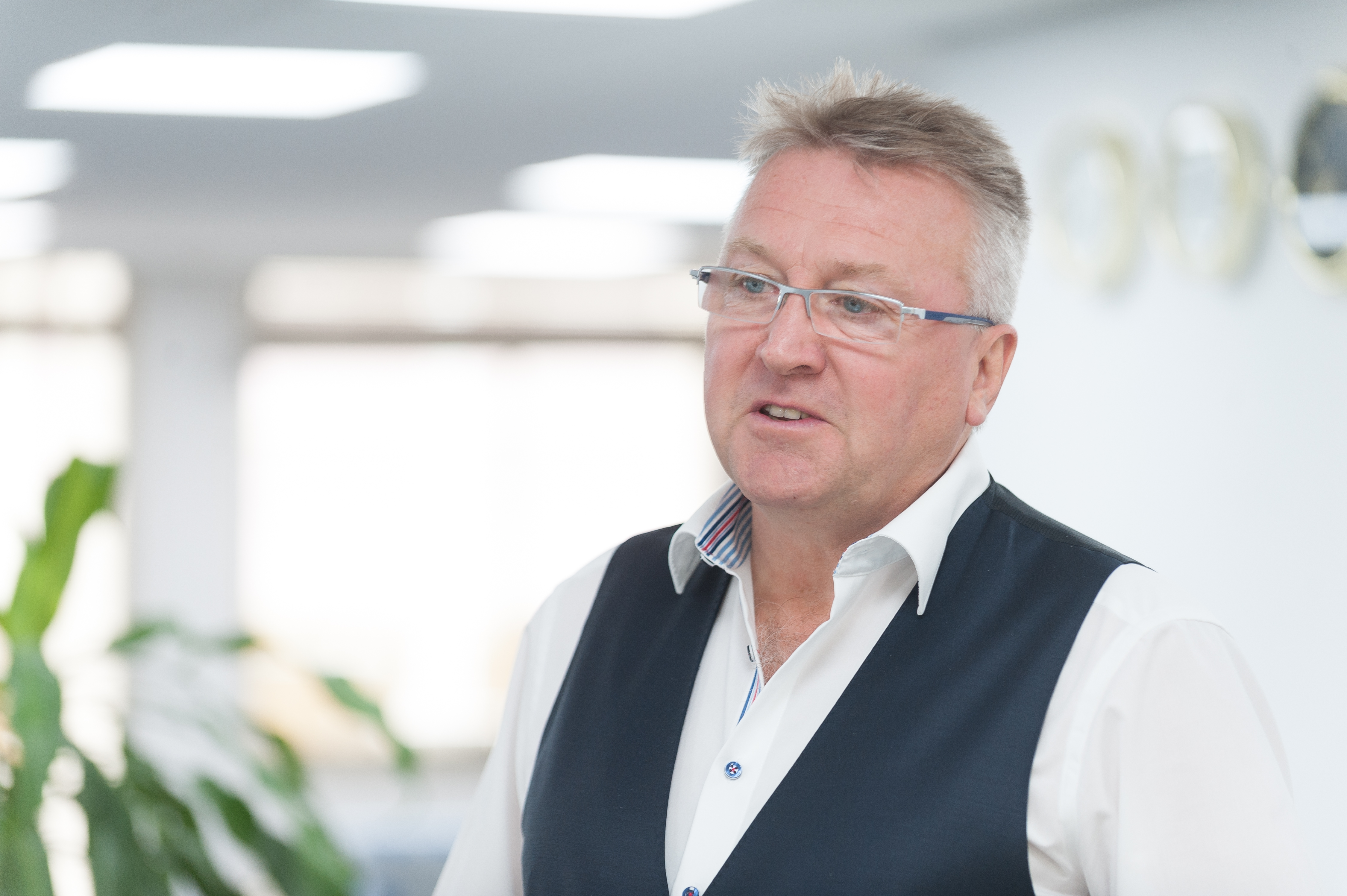 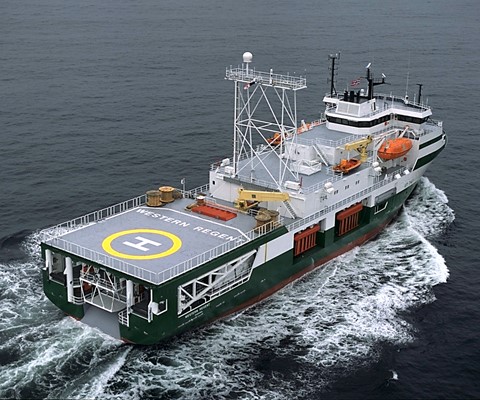 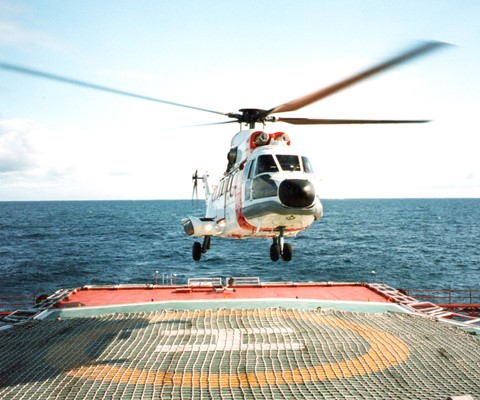